Wraith Ventures is a diverse company with offices in New York city and Mumbai that invests primarily in the areas of real estate & hospitality, e-commerce and entertainment.

At Wraith Ventures, our strategic long term approach is to maximize profits by focusing and investing in opportunities that can yield optimal results for our investors across the globe.

For years we have been leveraging our experience to achieve our benchmarks through a comprehensive approach to investing in our preferred core verticals. Through innovative strategies, careful analysis and sound valuation techniques we have achieved our success and strive for the future.

Our vision is to generate consistent, long-term financial returns and social capital for our partners and ourselves through the origination and execution of unique opportunities.
Our values define us and our business. Our values serve as the reference in guiding our decisions. 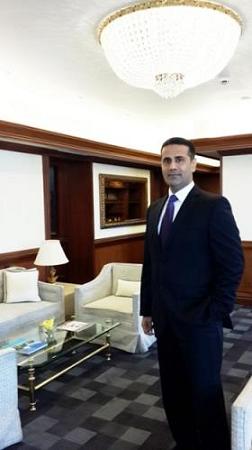 Mr. Aibani was educated in America and then went on to accrue a combined 15 years’ experience in the finance, real estate and entertainment world. He holds a Bachelor’s degree from Hofstra University and an MBA from Columbia University. He started in the year 1999 at renowned Wall street firm Donaldson, Lufkin & Jenrette (DLJ) in New York City in the Investment research division till 2002. Thereafter he joined Lehman Brothers Holdings Inc., New York City office in the research division as a Senior research analyst for small to mid to large cap companies till the year 2006. Initially while still working for the prestigious firms mentioned above, Mr. Aibani in the year 2000 started actively investing part-time his own capital as well as the capital of a few investors through his private companies, Wraith Hospitality and Orca Advisors Inc.

Officially in mid-2006 after departing from Lehman Brothers, Mr. Aibani managed his company’s investments on a full time basis and expanded his multitude of investors. 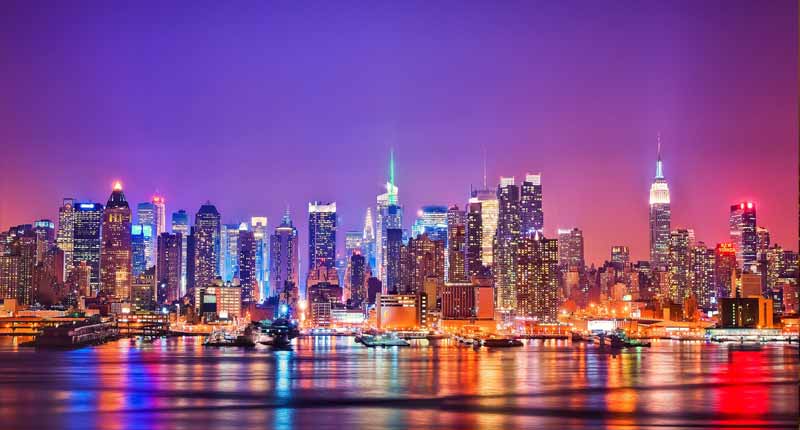 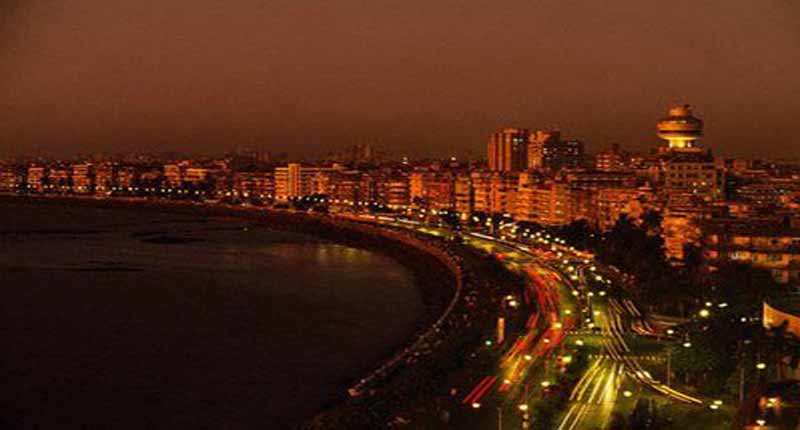 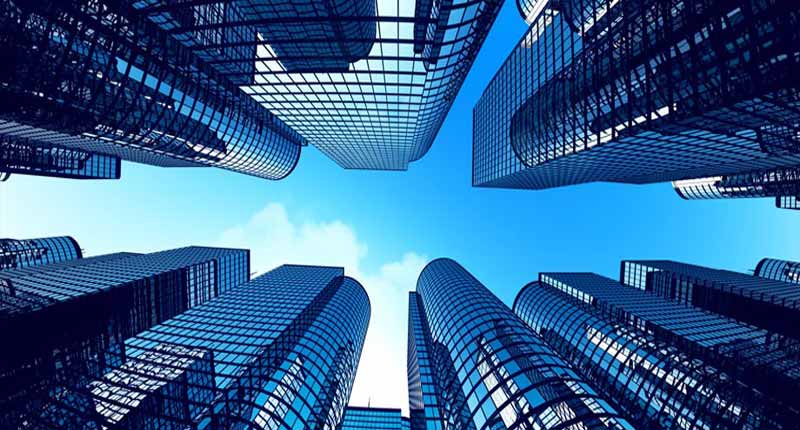 The key sectors we focus on are residential, commercial and Hospitality properties. We are non-passive equity investors that study each project proposal on a case by case basis. As value added partners we help deliver strategies for growth after careful analysis and thorough due diligence.

Our mission is to invest in e-commerce startups both in Silicon Valley USA and in India with key cities being Bangalore & Mumbai. we invest in opportunities within promising start-ups that are primarily focusing on the mobile internet and mobile commerce sectors. 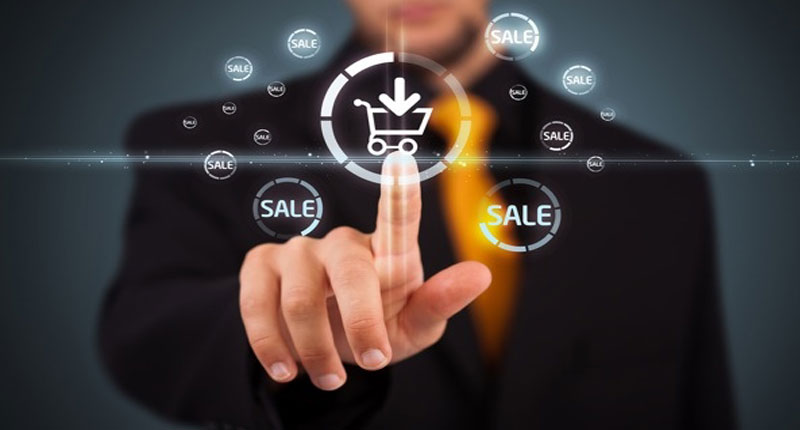 Our mission is to invest in e-commerce startups both in Silicon Valley USA and in India with key cities being Bangalore & Mumbai. we invest in opportunities within promising start-ups that are primarily focusing on the mobile internet and mobile commerce sectors. 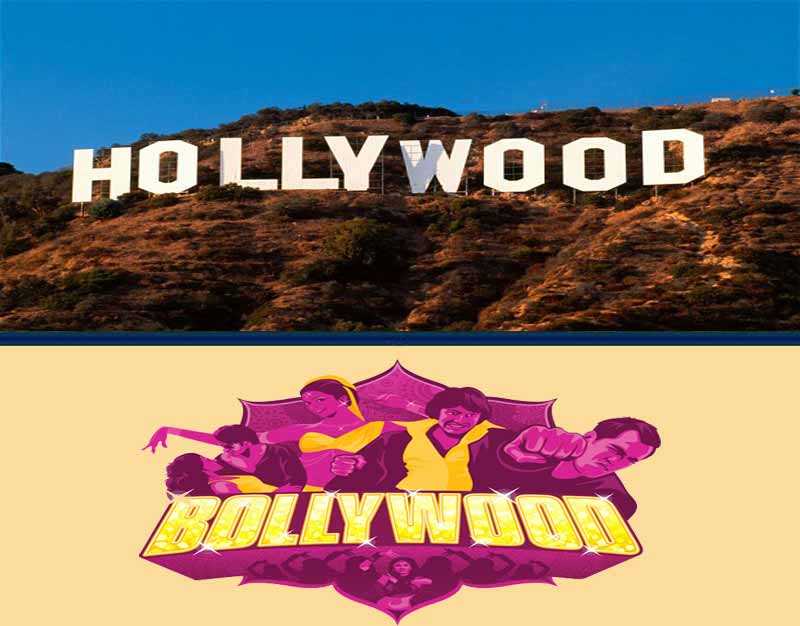 Along with long time partner and co-producer Michael Bregman and legendary Producer Martin Bregman of Bregman productions (Scarface, Serpico, Dog Day Afternoon, Sea of Love, etc.) we have invested in a series of film classics like Carlito's way, Carlito's way 2, the Bone Collector and many other Hollywood classics.

We are also excited to enter the Indian Bollywood market in 2015 through strategic joint ventures with established Indian production houses to co-produce commercially successful films for the Indian audience in India and around the world.

From UHNI (Ultra-High net worth individuals) to Venture Capital to Private Equity, we work with a diverse array of global investors who have put their trust in us without hesitation for the last 12 years. By providing consistent superior returns on our investments, Wraith ventures has grown exponentially through referrals from our satisfied pool of global investors. As a benchmark for professional conduct we exercise complete discretion and confidentiality towards all our investors. If you or your organization are interested in investing with us please feel free to email us directly at invest@wraithventures.com 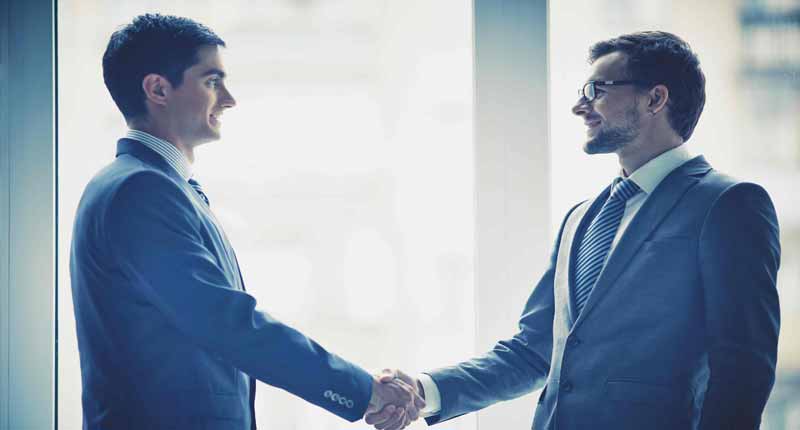 Please feel free to drop us a line